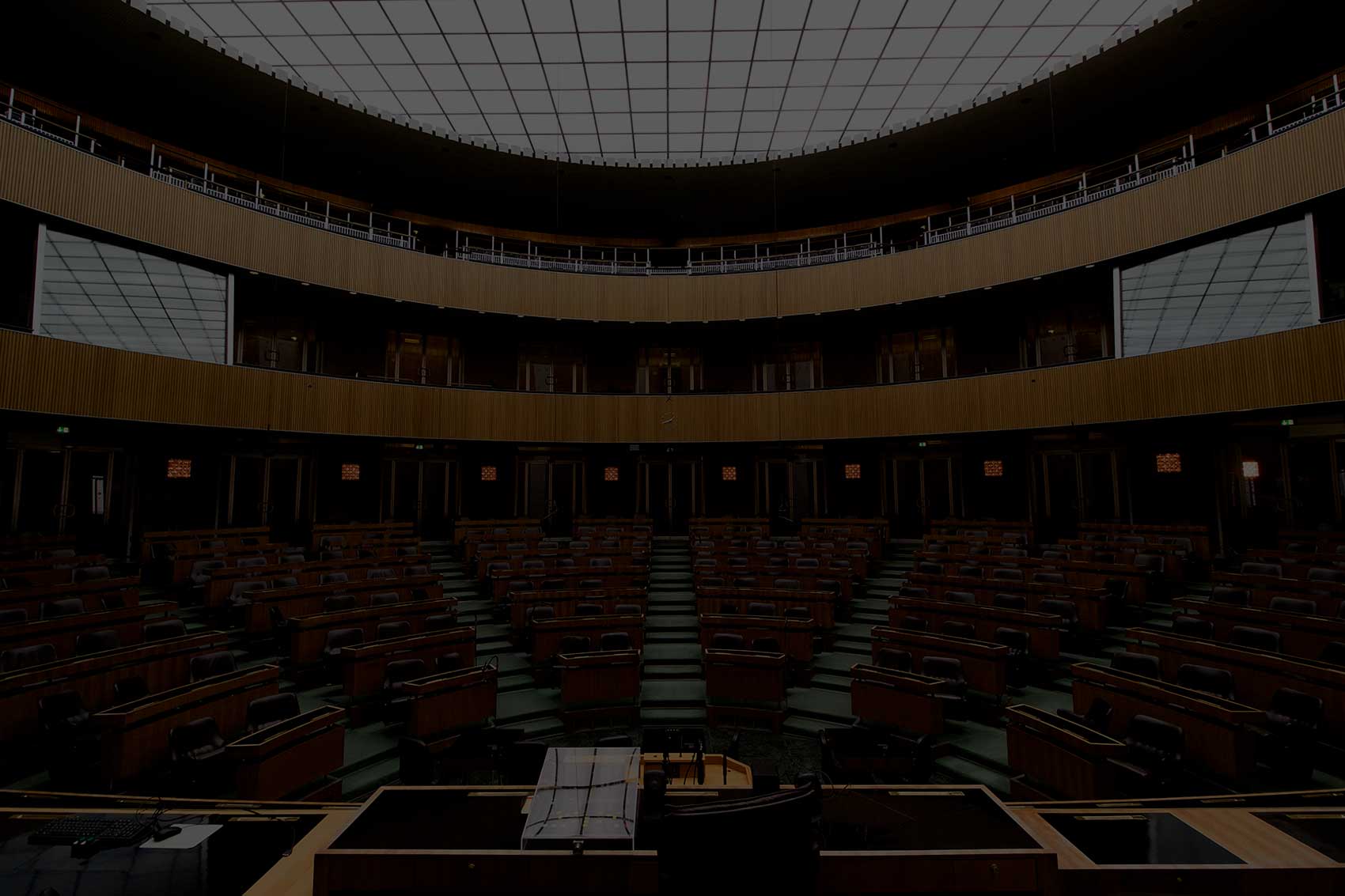 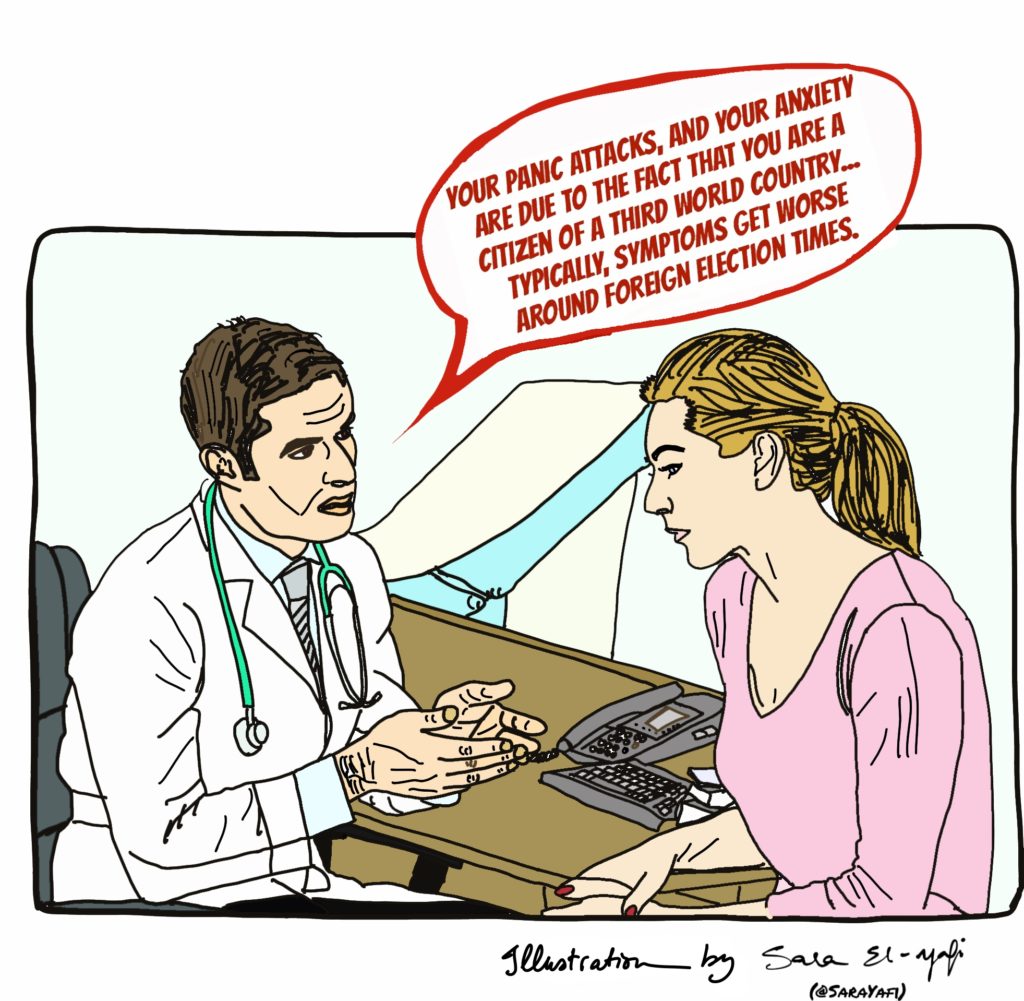 I follow foreign elections and foreign referendums closely. I read about candidates, I watch their debates, I work on my opinions, I make predictions, and I chart up my own analyses so carefully as if I was going to be graded on it. I thought about it this past weekend as I was perusing the profiles of the French presidential candidates, prior to the French Presidential election, with the same concentration I gave both the U.S. elections and the Brexit referendum, and I self-diagnosed my condition as being a case of “democracy deprivation syndrome”.
Democracy Deprivation Syndrome, or DDS, is the condition of having a deep deficiency in democratic civic worthiness as a member of a democratic electorate. Those afflicted with DDS have a deep yearning to give an official vote that actually counts towards the election of an important policy or an official, but can’t.
The DDS pandemic, though not contagious, is widespread amongst inhabitants of the Middle East and the Middle Eastern genome (even if they have a second nationality, Middle Easterners still exhibit DDS symptoms due to name and racial belongings). The syndrome represents a large spectrum of symptoms whose severity can vary dramatically from one individual to another. Mild cases can go undiagnosed (e.g. victim does not post anything on social media, even though s/he reads the news with angst), while other cases can potentially lead to severe, debilitating complications (e.g. victim frantically posts long opinions on social media telling people what to do, and stops talking to friends who disagree with his/her political choices, even though those friends also have NO say in said elections either).
Regardless of the severity of the syndrome, all those affected with DDS harbor feelings of deep frustration, because not only can’t they determine their own fate in their own country, but almost always, they are pawns in the game of those who can. Indeed, people with DDS are particularly vulnerable to what people in “other democratic nations” decide in their own elections, because ultimately it affects their livelihood. For example, guy with DDS sitting in Baghdad helplessly watching the U.S. Elections will unfortunately die of an explosion with whole family in a couple of years cuz guy in Florida voted for Bush. That’s just a classic example. Guy in Florida, however, will not die of DDS, but will probably die of a self-inflicted gunshot wound that he will mistakenly shoot into his femoral artery while cleaning his gun. But that’s another topic.
Resultantly, people with DDS are often linked to another dangerous and intractable syndrome called PPDFTUFU, the acronym stands for “Please, Please, Don’t Fuck This Up For Us” syndrome, which is a widespread genetic metabolic disorder characterized by a deep, deep fear of what people in first world countries will decide in their own elections for people in third world countries. Both DDS and PPDFTUFU have no cure today. Even though lots of funding has been poured by foreign entities into building research labs looking to find a cure, those same foreign entities seem to bomb those labs, which leaves all those afflicted with DDS super confused.
Democracy is a privilege. The people with DDS and PPDFTUFU know it.
My name is Sara El-Yafi, and I have DDS.

“This is Our Rendition of Liberty Leading the People”: Heated Debate on France 24 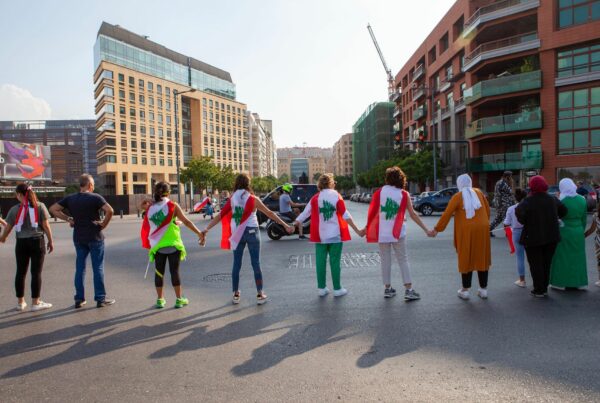 171,000 Lebanese Held Hands Across Lebanon: This is what it looked like 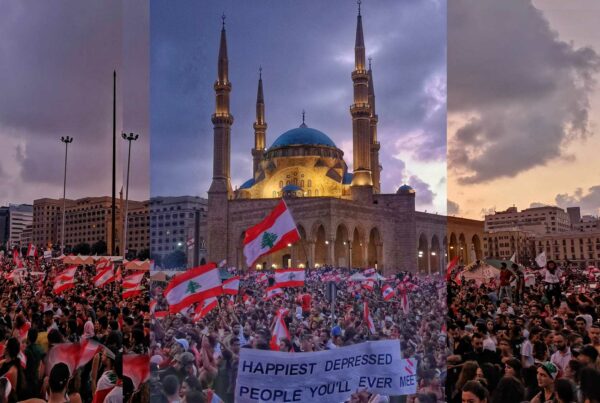 “The Happiest Depressed People You’ll Ever Meet” Have Revolted