“The Happiest Depressed People You’ll Ever Meet” Have Revolted

A few things to say. It’s long, and so worth it.

I’ve spent the past four days wracking my brains trying to wrap my head around the turn of events in Lebanon. I had had a conversation with a friend about two weeks ago whereby I told him there are chances the army may take control of the government by the end of the year due to the awful economic and financial ordeal we have found ourselves in. Part of it was wishful thinking, and part of it was yapping talk over a bottle of wine.

The truth is I have deep contempt for key figures in the country. Some of them are dead, but most of them are alive and leading. My hateful disapproval of these people (not all are men, mind you) stems from the fact that their leadership rides an arrogant, insatiable, corrupt, abysmally low carriage. As a Lebanese citizen who flies very close to politics and policy, I can assure you that the one thing that staggeringly shocks me on a regular basis is the ravenous hunger of the political class in the first place, but perhaps not as much as their scandalous ignorance.

Yes, you’d think that veteran politicians in power have a wide availability of knowledgeable resources and have willingly defrauded us of any progress? You’d be wrong. I will never ever shame somebody for not knowing something, or for having ignorance or unawareness about facts, but god dammit, I will shame you if you have an infinite pool of resources available to you, for free, and yet you drag an entire nation into sewage because your abysmal egotistical personality disallows you to do anything about your degrading ignorance.

Instead of updating your knowledge and education, and working towards progress, you pillage people’s wellbeing. The worst? Those who are ready to burn the country to the ground just so that they could lead and conflate an agenda of national reform with personal benefits.

Over the course of the whole downfall of Lebanon, which began in 1975 and took a steep corrupt turn in 1990, that is a period of FORTY-FOUR YEARS with the same faces, the same names, the same ideologies. Forty-four years. Can you imagine? They formed an oligarchy.

The World Economic Forum has ranked 137 countries in their world competitiveness for 2017-2018 regarding their country’s distribution of the benefits of economic and policy progress. Guess what? Anywhere the STATE had a role to play, Lebanon ranked the lowest. Anywhere the PRIVATE SECTOR had a say, we ranked much higher. Why? Because the oligarchy is incompetent.

Some of our rankings out of 137 countries:
Macroeconomic environment: We ranked 133rd / 137
Quality of Overall Infrastructure: We ranked 130th
Favoritism in decisions of government officials: 126th
Quality of Institutions: 124th
Transparency of government policymaking: 124th
Organized crime: 109th

In terms of debt to GDP, we are the THIRD WORST COUNTRY in the world.

There is an objective world of science that was never respected amongst the ranks of our political rulers due to their greed and horrendous ignorance from hell, and in my humble opinion, that is testament to our third-worldism.

Ignorance has been the death penalty of our progress.

The task of accountability befalls on the people. And that is why the people are out on the streets. 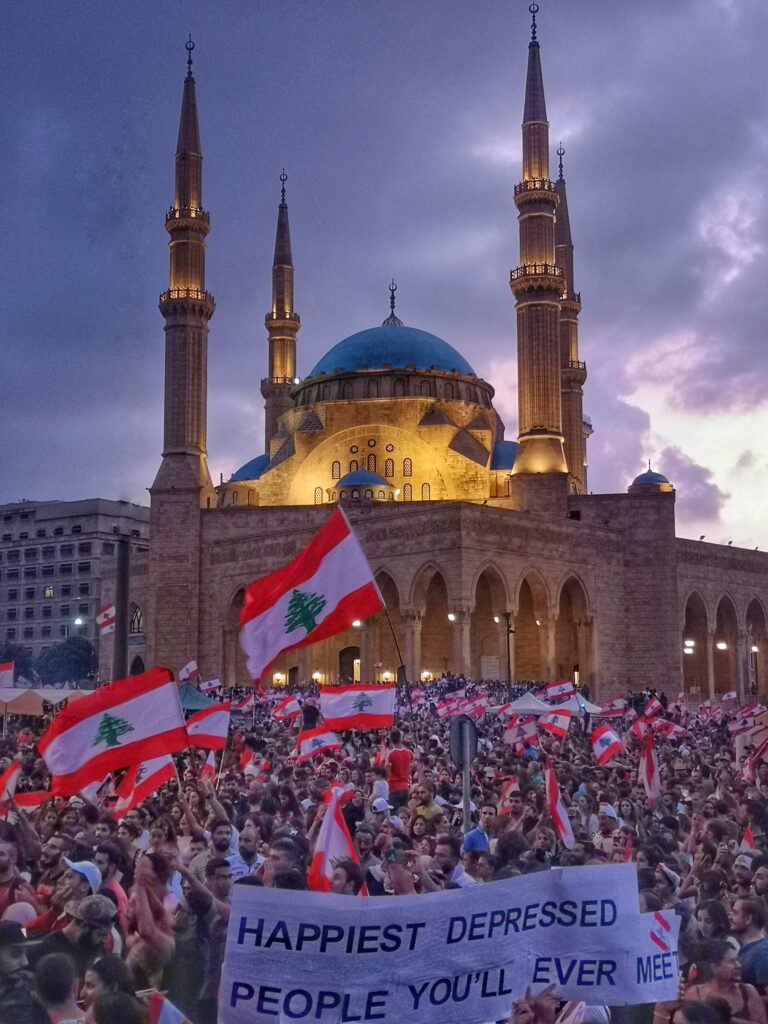 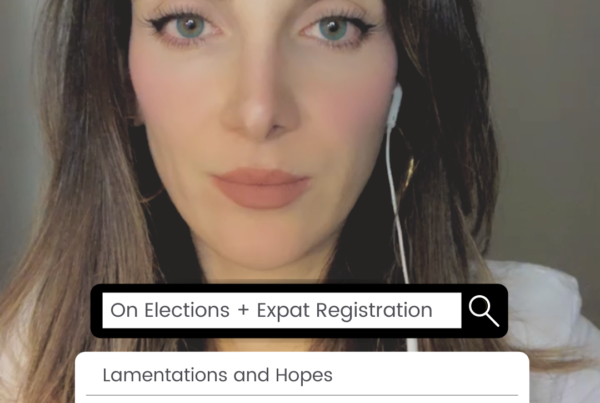