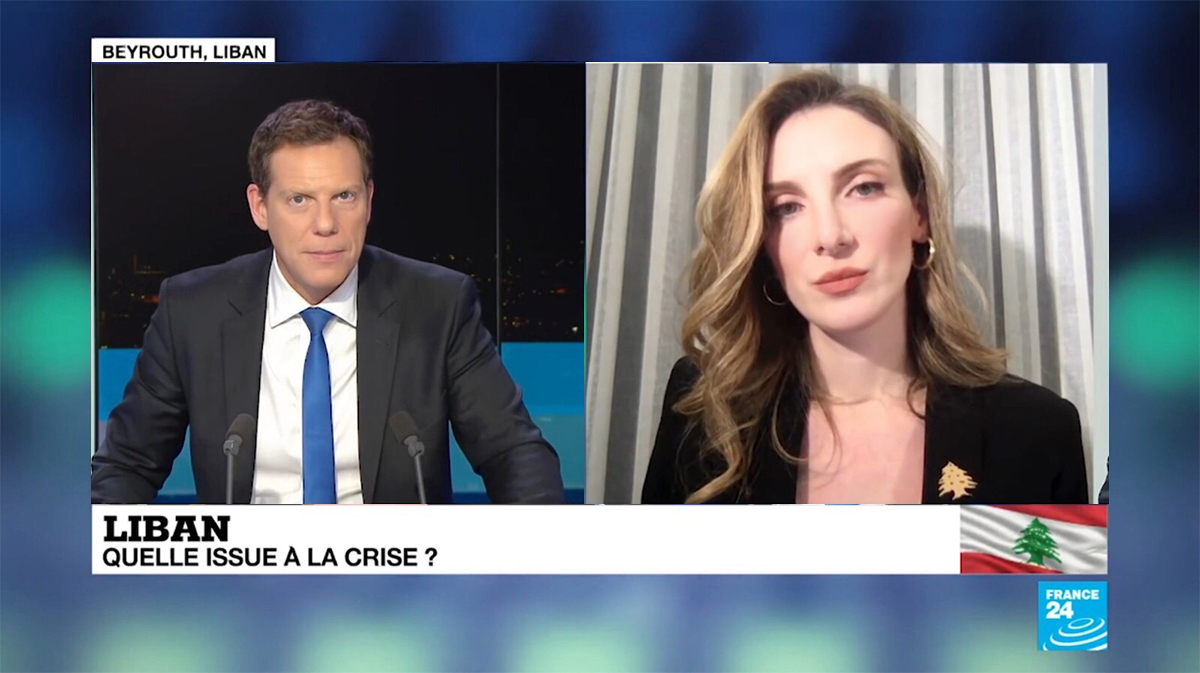 “The Politicization of the Revolt is a Necessary Evil, and We Are Going to Have to Do It”

I was a guest on France 24’s Le Débat with the famed Raphaël Kahane. The other guests debating were frankly as impressive as it could get. Giants in their fields.

The most important part for me was driving forth two main ideas. The first is that the politicization of the revolution is a necessary evil. I believe that the revolution itself is going to have to lay the foundations for a new republic, but that we need to clarify a lot of issues in order to be a credible alternative to this rotten system. And this is done by asking very hard questions (watch until the end). There is also a great response by Pascal Boniface.

The second is that Europe, and France in particular, have a duty of humanitarian intervention towards the Lebanese people with regards to repatriate and bring home the Lebanese stolen funds that have been put in European banks. Europe not only owes this to its Lebanese citizens, but also to its European citizens whose taxes have been robbed by Lebanese politicians.

I have spent a lot of time putting subtitles so that English speakers could follow. Honestly, the guests’ grasp on the situation in Lebanon as well as their professionalism make it worth watching it all. 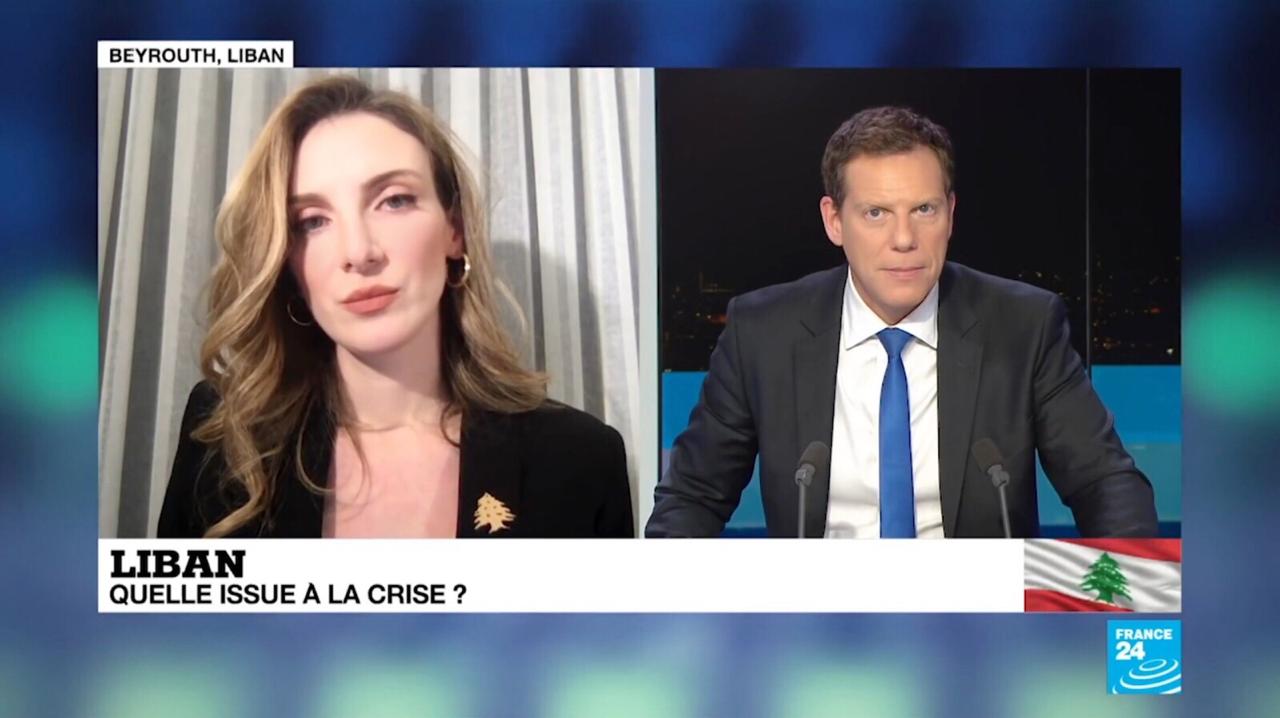