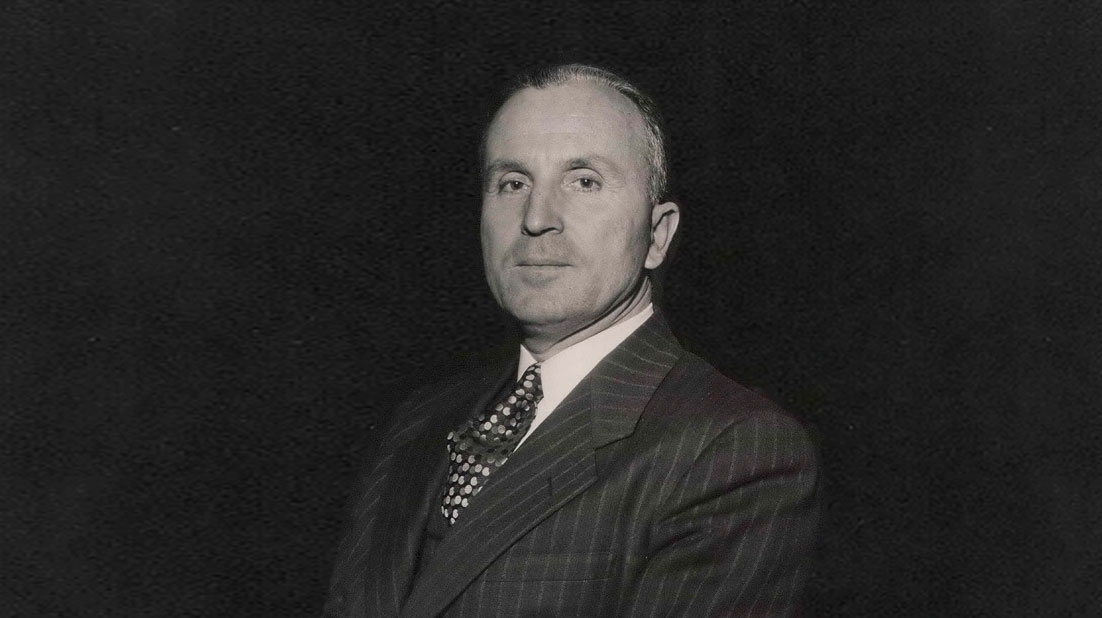 Today is Independence Day in Lebanon. The first one, as we have had to renew that independence a few times over the years from different foreign entities. But this Independence Day was the essential one, because it saw the birth of the sovereign nation that became Lebanon, on November 22nd, 1943. As with all Independences, you have a group of leaders at the forefront of the struggle, founding fathers, and mothers, who seek independence for their countrymen and women, and who have to be mature enough to undertake this ultimate quest for liberty to fruition. In Lebanon’s case, a handful of men fronted that independence, and one of them was my grandfather, Abdallah El-Yafi.

This November marks the 30th anniversary of my grandfather’s passing. Though he was the record-breaking individual who served the highest number of times as Prime Minister (nominated by every serving President), what many people do not know is that one of his most renowned achievements is that he gave the voting rights to women in 1952, as well as the right for women to run for public office. Indeed, his highest mission throughout his political career was to secure women’s rights, a subject matter that he explored in his phenomenal thesis, published in 1925, entitled “The Legal Case for Women’s Rights in Islam.” Drawing from Quranic commands and Islamic philosophy, he made a case for how women should be allotted more rights in society for the wellbeing of society. That was in 1922, before women in the United Kingdom were even allowed to vote. He then ran for office with that precept on his platform, was fought by men from all political and religious backgrounds, Christian, Muslim, Druze, and Jewish alike, many called him a “heretic” for his “apostate feminism”, some accused him of plotting to ruin the social fabric of society, but he kept on. And due to his incorrigible righteousness, which he was notorious for, he became Prime Minister, and finally made it the law in 1952 that women can not only participate in the election process, but can and should run on the ballot.

A few months ago, there was a television program on New TV that explored the “Top 10 Prime Ministers of Lebanon”, basing the ranking criteria on achievements and hardships faced during each PM’s tenure. My grandfather was ranked #2, second to Riad Al-Solh, the man who was Prime Minister when Lebanon officially gained its independence from the French in 1943.

In light of today’s worrying events, the rise of fascism and the glorification of misogyny make the struggle of women even steeper. Women are struggling everywhere, literally everywhere, to be heard, to be respected, and be seen as more than the “weaker vessel”, as the Bible calls us, as more than the vessel for man’s comfort, or a walking womb, or a woman with a borrowed identity, and a body she often struggles to own. We live in a world where, even within our own gender, we grapple with trying to prove that we can be both feminine and in charge, that we can love with a full heart and make colossal decisions at the head of enterprises and nations, that we can be both nurturing and competitive, empathetic and assertive, sentimental and analytical, that everyone benefits from the empowerment of women because we always choose to win on behalf of everyone, almost never just on behalf of ourselves. Though the struggle is real, it is necessary to stop every once in a while, and remember to commemorate those who were our allies in our endless fight for equality. On this Independence Day, I remember my grandfather. He pushed not only for a _political_ independence, but for the most important independence of them all: the independence from the yoke of misogyny and inequality, which he recognized, very early on, as the main handicap in every society. The pain of the feminine struggle for dignity lives on, but the memory of advancement must remain hopeful and intact in the name of those, like my grandfather, who put everything on the line to clamor for the fundamental principle that EVERY HUMAN BEING must have equal worth in every nation.

This is the segment that honors him (please click on “CC” to read the subtitles in case you don’t understand Arabic):