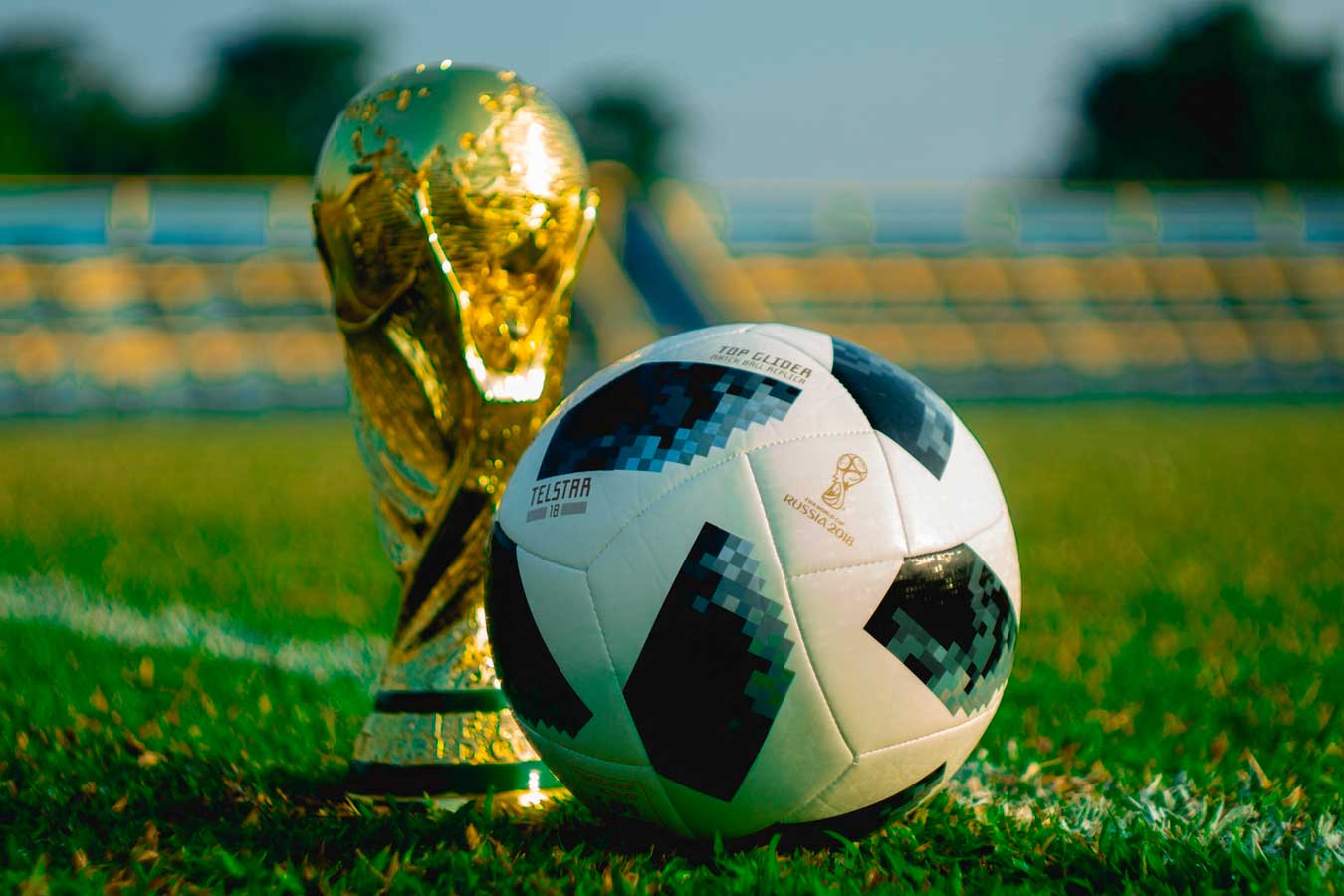 Last night, I had a dream (a sleep dream, not a Martin Luther King dream) that Lebanon was playing in the World Cup. The first game we played was against Saudi Arabia, and Lebanon won. Then, we played against Iran, and again, Lebanon won. Then, we played against Germany, and a player on the Lebanese team called Mohammad Fneich scored. So we won 1-0!! Everyone was madly cheering. It was incredible. You should have been there. But then, still in the dream, a stranger next to me said, “that’s not good.”
I paused.
He said, “Muhammad Fneish is a die-hard supporter of Saad Hariri, and now everyone’s gonna attribute our World Cup victory to Saad Hariri. I wish we lost.”
I’m like, “OK buddy, two things. First, you just made me realize that we don’t deserve this victory. Second, who are you and how did you get into my house.”

I really did have this dream. And I feel compelled to communicate some thoughts especially in the aftermath of the Lebanese Independence Day, and all that’s been said, but also with the state of affairs in our world. These thoughts are valid for Lebanon, as well as any country that has been struggling with misunderstanding its power (see country called USA to the west).

Independence doesn’t exist when you believe you’re doing your “community” a favor by electing a mercantilist politician to represent you, one who sells the nation off for an extra buck in his pocket, while you turn a blind eye because he’s from “your group”.
Nor does Independence exist if you believe you deserve more rights than other compatriots in your nation just because “you don’t like them.”
Nor does Independence exist if “your political representative” constantly displays exaggerated flattery and affection towards foreign powers for the $$ purpose of self-promotion and self-commercialization, and you are, conversely, shocked that we never get respected as a nation on the International world order.
Don’t try to read between these lines.
As long as people prefer to _lose_ as an entire country just to prevent a supposed political adversary from winning a small battle, there is no Independence of any sort to be celebrated, and we don’t deserve a national victory, not even in football. Our nation runs on political enslavement, where the majority of our politicians are slaves of mercantilism, and we are slaves of these politicians. The opposite of free independence is, shockingly, forced dependence, and dependence doesn’t dignify its bondsmen.

But I have hope. Because as distressed as I am about the political affairs in my country, I managed to make “Muhammad Fneish” (google the name) a die-hard supporter of Saad Hariri in my dream, and that means that brains can maybe re-wire to accommodate the wildest of dreams! Until then, happy dreaming about an everlasting Independence.