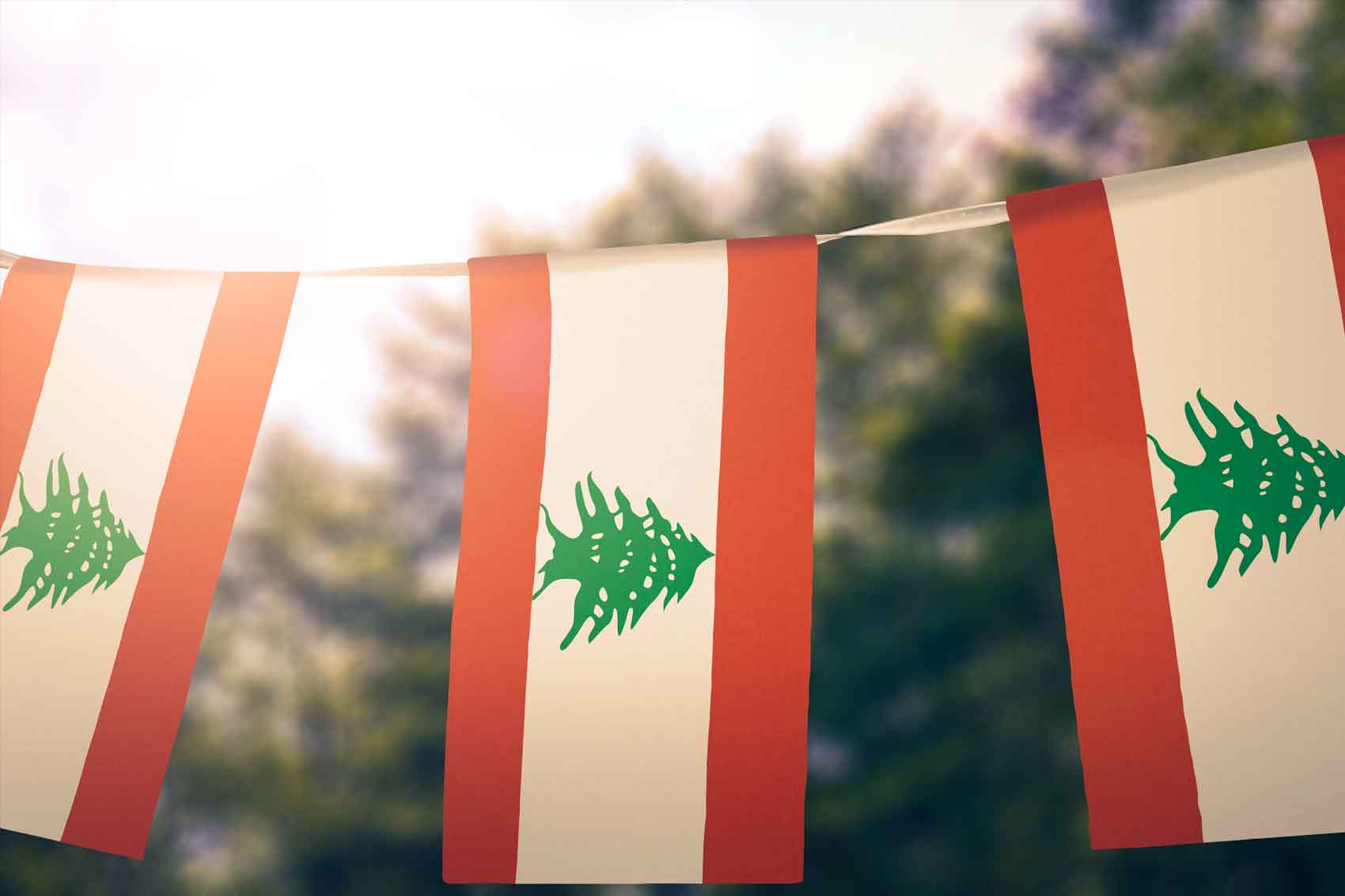 102 years ago tomorrow, my great-grandfather, Shafiq Beik al-Azm, was hanged by the Ottoman Governor of Greater Syria, Jamal Pasha “The Butcher”.

My great-grandfather’s crime was his nationalism and his aspiration for his country to be free. He was publicly executed with twenty-one other nationalists on May 6th 1916. The executions happened simultaneously in Damascus and Beirut: 7 nationalists hanged on Marjeh Square in Damascus, and 14 others on Burj Square in Beirut. In time, both squares came to be known as “Martyrs’ Square”. Those men were nationalists executed for the same (t)reason: the desire to be free.

May 6 is called “Martyrs’ Day” in Lebanon and Syria for this reason. It commemorates the bravery of 21 strong men who stood against oppression, yet were hanged for it.

36 years later, in January 1952, my grandfather Abdallah El-Yafi, who was Prime Minister of Lebanon (finally a free country), and after a gruesome political battle spanning three decades, succeeded in extending the ballot to women after he and his cabinet voted for a new policy that allowed women to vote in elections, as well as run in elections. A first. Women’s voices were no longer used only to explain what was for dinner, but could now express and vie for their wants and desires in public life.

Tomorrow is Martyrs’ Day. Tomorrow is also Election Day in Lebanon where I, a woman, will vote, and where 86 of my female compatriots are running for seats in Parliament, a record in the country.

For centuries, people in power have been fighting the bloodiest battles to keep YOUR voice out of the voting station. Today, your voice is heard. You won’t be hanged, tortured, or exiled for asking for expressing yourself and better representation.

Do not underestimate the power of your vote.

See you at the polling stations. 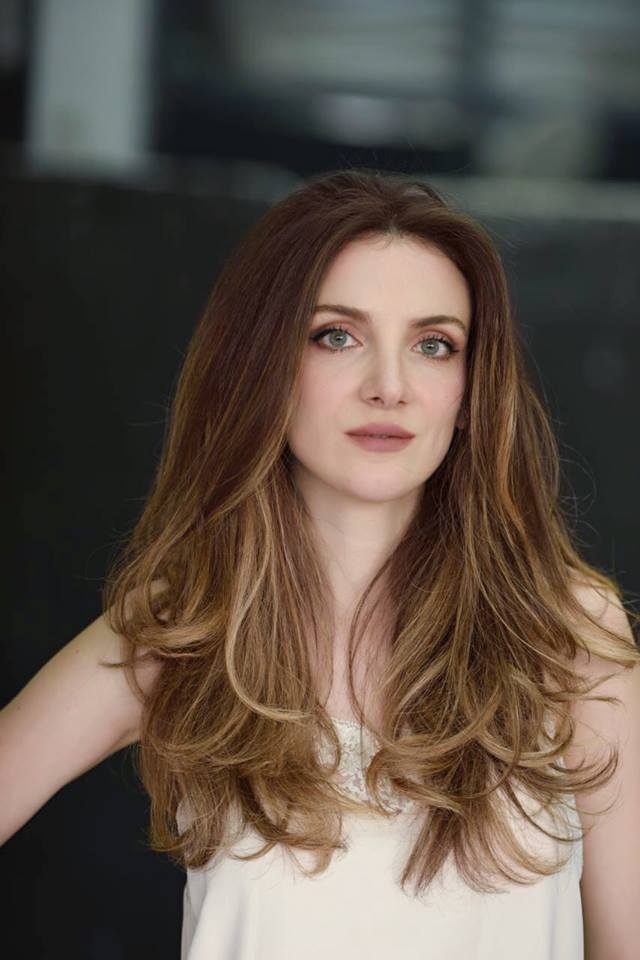