So about all this rejoicing in Adha. Let me just share a couple of ideas here that might lead to nowhere.

Preamble: Eid al-Adha (Adha i.e. sacrifice) is a religious Muslim holiday, also sanctioned by the Druze, that is universally celebrated by Druze, Sunnis and Shiites (and employees of Muslims) worldwide to honor the willingness of the prophet Abraham to sacrifice his young firstborn son Ismail as an act of submission to God (and his son’s acceptance of the sacrifice btw) before God intervened to provide Abraham with a ram to sacrifice instead.

Now, let’s just assume for the sake of ease that we all believe that the above-mentioned story did actually occur. Let’s just say that it was 2018 BCE, and back then, people did not have Gangnam Sty and Justin Bieber, so they just listened to God talk to them instead, because let’s face it God was pretty talkative back then, I mean every second guy has a story of God speaking to him at random moments. (One day we’ll find out why God suddenly went radio silent on all of us, but for now, let’s not raise that small issue.)

So here we are, 3,812 years later, still fashioning our holiday calendars, our family meetings and our message-sending around the celebration of Abraham not killing his son, but opting for a ram instead. So we celebrate around a sheep-holocaust, and we get a few days off of work and we don’t think anymore. But here is my issue (yes let’s assume that everything I have said so far is NOT an issue):

1. You can choose to be literal about Abraham dodging his son’s sacrifice for a ram, you’re free to do so, but I hardly think that God (assuming we choose to perceive God as loving, compassionate and merciful) did not actually want the message of this Abrahamic episode to be “KILL SHEEP”. Because here we are, going nuts about murdering those sheep in millions, a yearly holocaust I tell you, in order to “celebrate” the living of Abraham’s son who lived and died 3,800+ years ago. If I were to vouch for God here, and again he doesn’t speak to me, but I’ll just be crazy and assume things, and say that maybe, maybe, MAYBE, what he was trying to say is: “Sometimes, you need to let go of the lesser important things in order to honor the more important things in your life.” Like priorities… Show people you love them by letting go of other things you may love… family over work, or friends over strangers, or sometimes you may need to go to the theater with your girlfriend instead of a football game because it means a lot to her, I don’t know. Sacrifice important things to honor even more important things… Call me crazy, but that sounds a lot more humane and divine than going around murdering sheep by the billion.

2. Now, let’s talk about sacrifice. And let’s just say that we reject that first point because maybe God was not being philosophical & metaphorical, maybe God was being literal. Alright, so let’s be literal. Let’s talk about killing then shall we? And in this episode, I am especially addressing my fellow Muslim brethren, from the Jihadist who manually chops off “infidels'” heads to people like my grandmother who are so angelic they deserve to have their own squad of angels under their feet: Adha celebrates the human life, albeit at the expense of the sheep’s life, but that is what it is about: celebrating and honoring human life, not just Abraham’s boy, but all of Abraham’s children, meaning all of us, because Abraham is the father of all human race, that’s what the text says (and that includes Christians, Jews, Buddhists, Hindus, Scientologists and Atheists because those people didn’t come out of no volcano nor were they spat out of some intergalactic hemorrhoidal asteroid, they came from the same gene pool as Muslims too). So in short, the Feast of Adha is the celebration of “human” life… And we do it every year, religiously. But how would our precious God and Abraham feel about our track record of how we have honored human life in the past few years…. And I don’t wanna go back centuries, I just mean those literal few years that you and I can remember without looking it up in history books (let’s say since Google’s birth). There is -nothing- honorable that the Muslim community has done to honor human life anywhere on God’s green Earth, and there is nothing to celebrate as a Muslim community anywhere in this world. In fact, we have probably acted as one of the most repulsive, dishonorable, degrading human species that exist today. No, we surely are not exclusive in that category, but we certainly place in the top three. We have killed human beings by the hundred thousands with no respite, no remorse, no consciousness and the war is ongoing… in Syria, in Afghanistan, in Lebanon, in the USA, in Jordan, in Iraq, in Egypt, in Libya, in France, in Germany, in the Netherlands, in England, in Palestine, in Iran, in Pakistan, in India, in Saudi Arabia, in Bangladesh, in Tunisia, in Algeria, in Sudan, in Mauritania, in goddammit every damn country with a wide Muslim presence. The reason I say WE is because with identity comes responsibility; even if the crimes were not perpetrated by your family, they were perpetrated in the name of your family. And by celebrating today, we are accepting that fate. And I personally don’t accept it. And no matter how much we’re gonna holler “This is not real Islam! These are just Muslims gone “rogue!”, well by finger pointing, what have we done to show whatever is called “real Islam”? Where is that track record? I mean, I could start by videotaping my grandma and giving her a blog cuz she’s a really cute and loving Muslim who has zero racism and zero intolerance to an alarming degree, but then what? I mean that’s a pretty awful big number of Muslims gone rogue and isn’t it time that everybody seriously started keeping these people in check? You know, our argument “Islam is a religion of peace” is starting to wear off quite a bit because of us, the real peaceful people… What are we doing to punish all those people gone rogue? We’re killing sheep. Awesome. That’s one dinner. Then what? In most Islamic countries, the crime of blasphemy (speaking up against the Koran and God’s words) is punishable by death… Well, I am sorry to say that every Muslim today is punishable by death, because our routine lifestyle is only blasphemy, after blasphemy, after blasphemy against every God and everything every God has created everywhere, starting with ourselves.

Instead of sacrificing those sheep by the millions, we should maybe be sacrificing our hatred, our unbelievably antagonistic ideas and our surrealistically blasphemous behavior; and let the poor sheep and everybody else live happily and peacefully. That’s just my two cents for the day.

Happy Adha to everyone. May sanity and compassion rule once and for all over all of us someday on this God-forsaken planet, consistently and invariably. Maybe then, God will start speaking to us again. 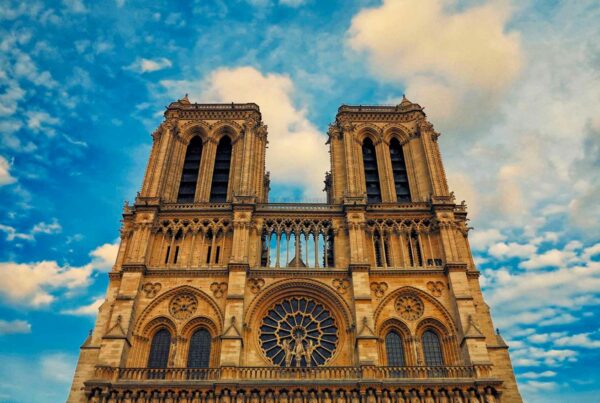 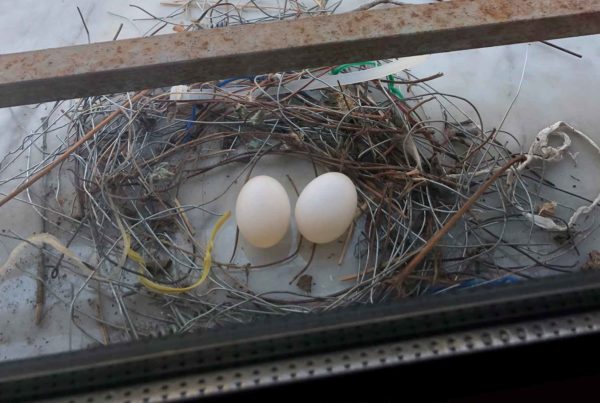 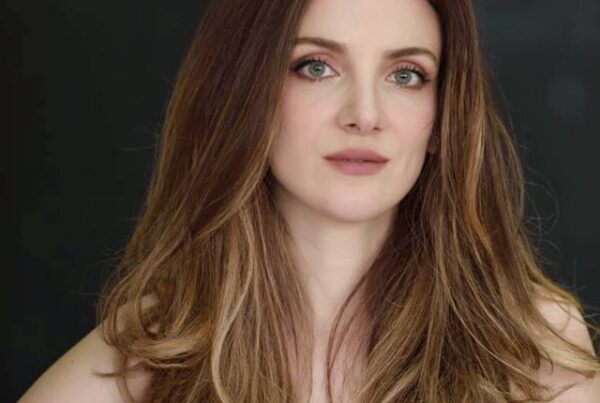